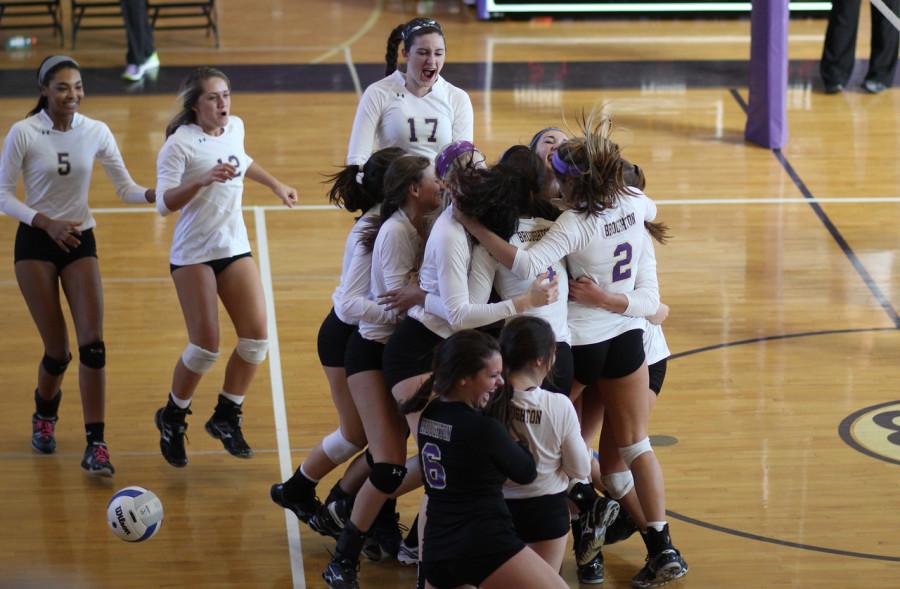 Caps volleyball is serving up success this season. The lady caps have won the Cap 8 conference title and have remained undefeated throughout conference play.

The caps are scheduled to play in the east regional finals on Tuesday, October 27. The caps have to win tomorrow to advance to the 4A state championship, which will be held at Reynolds Coliseum on Saturday, November 1.

This team is the first Broughton volleyball team to advance to the 4-A eastern regional final in the school’s history.

The team credits much of its success to new head coach, Jim Freeman.