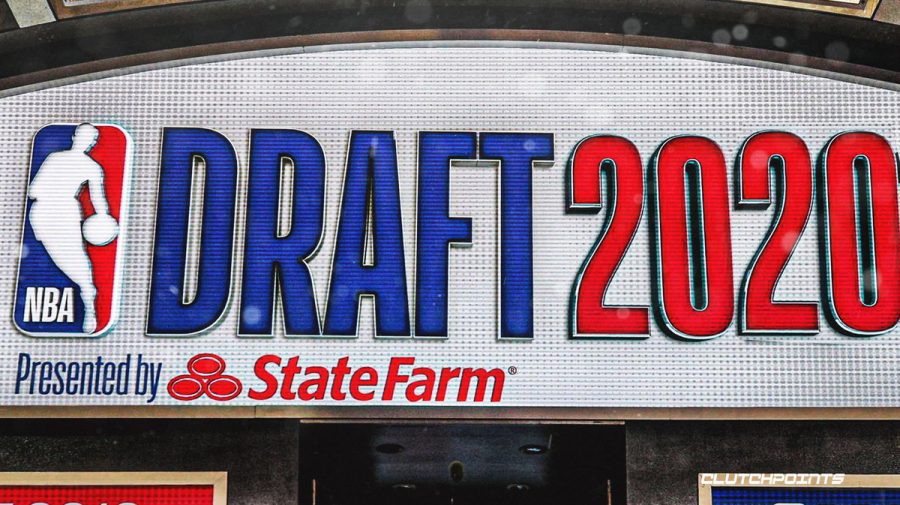 Fans across the nation were stunned when the NCAA announced the cancellation of the 2020 NCAA Tournament. The NCAA Tournament is the best place for players to showcase their next-level talent on a nationwide scale. Without the tournament, NBA teams will have to look back on numerous amounts of film and draft reports leading up to the NBA Draft. Many writers and analysts are speculating who the number one pick will be. Here is our top 5:

Coming into the season as the #1 recruit in the 2020 class, Anthony Edwards did not disappoint for the Georgia Bulldogs. Edwards has great size for an NBA-level Shooting Guard, scoring buckets left and right with his 6’5”, 225-pound frame. Considering the Timberwolves will not trade the pick, Edwards will be a great young wing player that will develop and learn from Timberwolves star D’Angelo Russell. The Timberwolves will be looking to draft a player that can add depth to their lineup and immediately produce for the team. Edwards has proven that he can be the star of a team, providing the Bulldogs with an average 19.1 points per game as a freshman, and now he needs to prove himself at the next level. 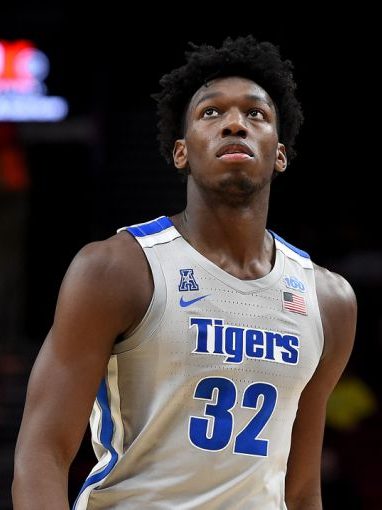 After Wiseman was suspended from the NCAA, he decided to sit out the entire year, focusing on the NBA Draft. Although nobody has seen Wiseman play since 2019, he will definitely be able to showcase his talent at the NBA Combine. Wiseman is a perfect fit for the Warriors with his massive frame, standing at 7’0, weighing 240 pounds. Wiseman will be a great addition to the Warriors offense, adding an option down low and a rebounder who can pull down 10+ boards per game. Although Wiseman may be the perfect fit, rumors around the NBA suggest that the Warriors may be looking for a trade partner to trade out of the #2 pick. 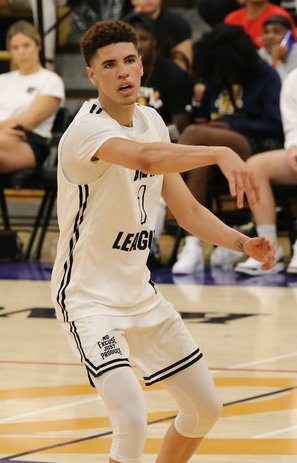 LaMelo Ball became an internet sensation a little over three years ago when he scored 92 points in a single high school game. Since then, he has played overseas in Lithuania and Australia. Ball played this past year with the Illawarra Hawks, where he was named the league’s rookie of the year. Although Charlotte already has a great pair of guards in Devonte Graham and Terry Rozier, Ball brings size, measured at 6’7”, and an amazing set of passing skills to the Hornet’s offense. Ball will fit great in a system with shooters such as Graham, Miles Bridges, and PJ Washington, to whom he can dish out assists.

Obi Toppin had a standout season at Dayton. As a top tier scorer in the NCAA, scoring a little more than 20 points per game, Toppin was the first option on any trip down the court by Dayton. There are questions about Toppin’s defense, but his scoring is unmatched. Toppin would give the Bulls another scoring option on a very young team. New Bulls Head Coach Billy Donovan could truly develop Toppin into a superstar. Donovan has coached other great scorers before such as Kevin Durant and James Harden.

After winning the MVP in the Israeli basketball league, Deni Avdija has been projected a top-5 pick for most of the year. While winning the MVP, Advija led his team to a championship in the Israeli BSL. Through looking at his game film, scouts can clearly see his passing ability, shooting prowess and overall basketball IQ. The Cavaliers have needed a replacement for Kevin Love, who has been showing his age in recent years. Advija is the replacement that the Cavaliers need to build their team around for the future. This player will be a star.