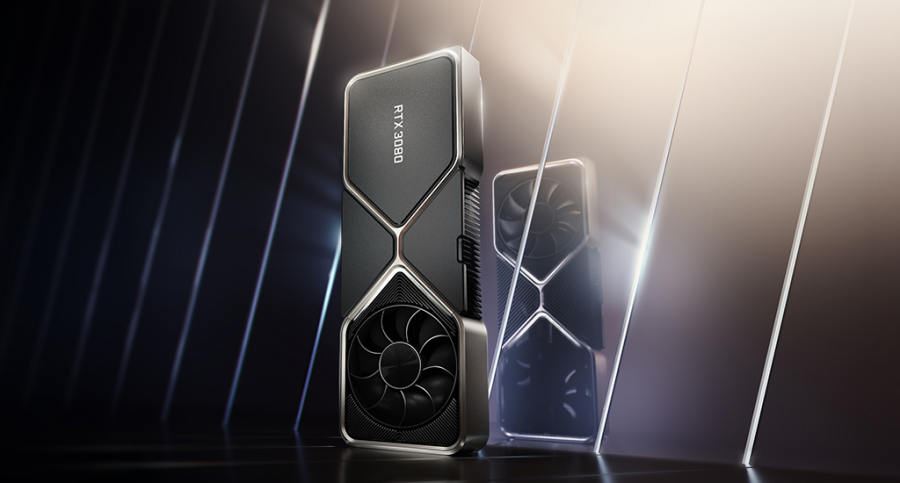 Computer graphics company Nvidia may have the best deal in ages, but the launches of the RTX 3080 and 3090 resulted in major problems for consumers.

Most people interested in high-end computers were very excited about the launch of the 3000 series GPUs (Graphics Processing Units). Nvidia’s CEO Jensen Huang claimed that their flagship RTX 3080 GPU would have “double” the performance of the last-gen 2080 for close to half of the price.

At nine a.m. EST on September 17, Nvidia tried to launch their new RTX 3080 computer graphics card. To anyone viewing Nvidia’s store page, it would appear that at the exact moment of launch the cards were immediately out of stock. Later on September 24, the top of the line 3090 card launched with the same issue.

Looking through listings on second-hand retailers like eBay, 3080s and 3090s can be found for up to five times the original price. “Scalper bots” are the problem here, programs that people make to purchase the cards off of the Nvidia website within milliseconds of the product being available. These cards are then resold on eBay to unsuspecting customers at insanely high markups.

Many computer enthusiasts have resorted to jokingly listing photos of the cards for the same prices as the scalped cards, labeled as “paper edition”. The idea is that these fake listings will help saturate the market and prevent the scalpers from actually selling their wildly overpriced cards.

A member of Nvidia’s staff has stated “as a general policy we don’t announce the time they go live as we do not want resellers to snatch up the cards” regarding the availability of the 3000 series cards. If any students are looking to purchase one, it is advised that people wait for the initial rush to die down and regularly check the stock online or with distributors.

Nvidia’s RTX 3070 has recently been delayed and is set to launch on October 29, with the hope that the extra time would be enough to allow for a smooth launch with ample cards for consumers.