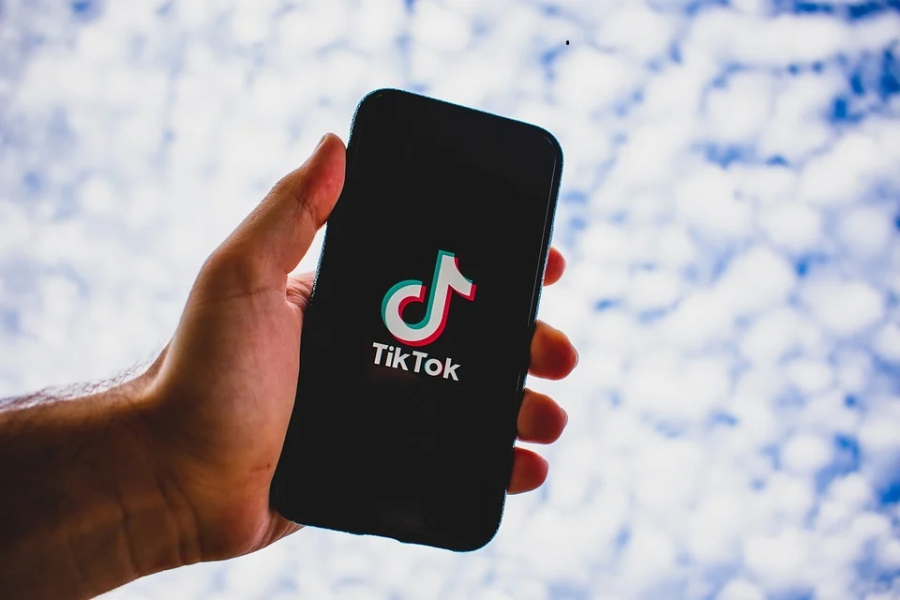 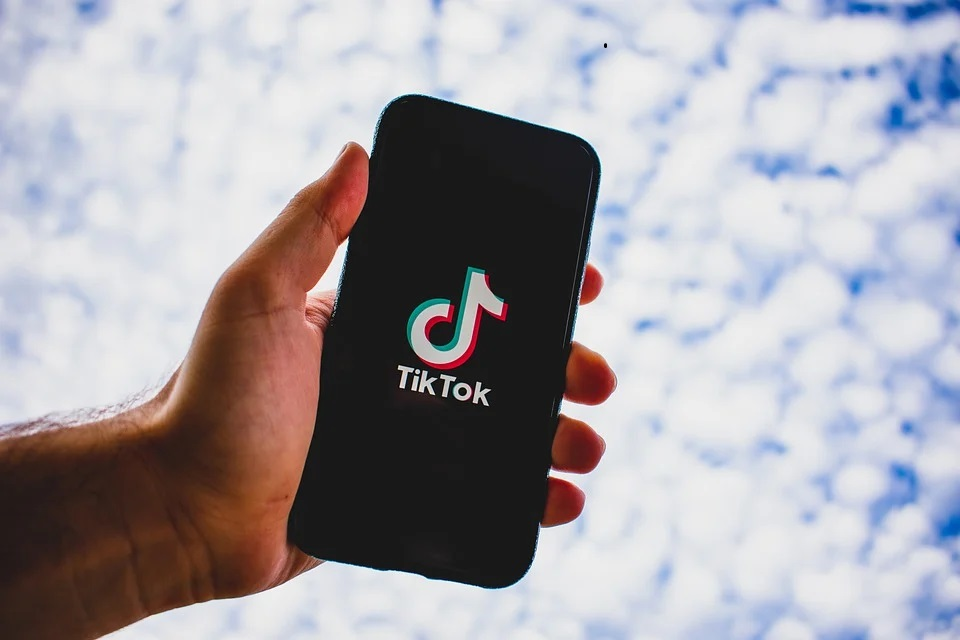 As a mobile app, TikTok’s popularity has increased rapidly over the past few months (Photo by: Kon Karampelas)

TikTok, the increasingly popular video-based social media platform, is at risk of being banned by President Trump in the United States.

Over the past few months, TikTok, an app used in 154 countries around the world, has been thrust into the spotlight by President Trump and the companies that want to buy it.

President Trump ordered an executive action that would ban the app if its founding company, ByteDance, did not sell the app to an American company by September 15. Later, President Trump issued another action that extended the deadline to 90 days. Later in September, President Trump revised his decision to ban the app and decided to remove the ability to download it instead. After originally setting the download deadline to September 20th, he extended it to September 27th. In direct response to these actions taken by the president, TikTok sued the Trump administration in an attempt to remove the download ban.

President Trump’s concerns over the usage of the app in the US lie in the fear of the Chinese government forcefully acquiring and using the data that TikTok has gathered from its 100 million active users in the United States.

Recently, there have been concerns over whether TikTok’s video algorithm is included in the newly imposed Chinese artificial intelligence regulations. This is a major factor in the potential deal between US companies and the app’s parent company because it affects which users see what videos. This could be a dealbreaker for the companies looking to buy the app because the algorithm is largely responsible for TikTok’s large audience and popularity.

Vox, the internet news site, has stated that two of the interested companies, Twitter and Microsoft, are only interested in buying the company in certain countries, which poses a major problem to the two internet giants as no social media platform has ever been limited to certain areas.

According to Cnet, In July, Microsoft and Walmart joined together to make a deal, but it fell through. Later in September, Oracle and Walmart, two of the companies that were interested in purchasing TikTok, reportedly created a deal that would give Walmart 7.5 percent and Oracle a 12.5 percent stake of the newly created multinational venture TikTok Global, but ByteDance and Origin seem to have differing opinions regarding who is in control of what.

According to Ars Technica, Ken Glueck, Oracle’s Vice Executive President, has said that “ByteDance will have no ownership of TikTok Global,” which differs vastly from Oracle’s statement saying that Oracle will receive neither the core assets nor the control of the company.

President Trump commented on September 19th that he gave his “blessing” to the proposed deal where Oracle is in total control of TikTok Global, and he said that if they were not, then he would not approve it.

According to Wallaroo Media, 35.3 percent of TikTok’s US users in April were between the ages of 18 and 24, which includes high schoolers. Also, according to Business of Apps, users spend an average of 45 minutes a day on the social media platform. Hopefully, this deal will guarantee TikTok’s survival in the US, but if the app’s future isn’t solidified soon, many Broughton students will be left with a feeling of loss.

“If TikTok got banned, lots of children would be enraged,” Broughton sophomore Ryan Burke comments. “I would not like it to be banned,” another sophomore, Burke Lancaster, said.

On the bright side, TikTok look-alike apps such as Dubmash and Triller are in the app store and available for download in the event of Tik Tok’s demise.