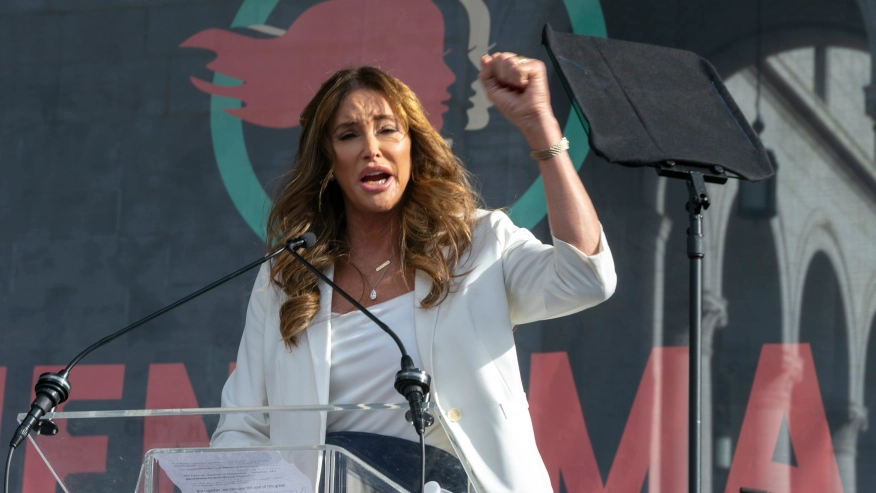 In regards to her personal life, Jenner has six children, Kendall and Kylie Jenner being her most famous. She has three ex-wives, the most notable of whom is Kris Jenner. Kris and Caitlyn divorced in 2015. Additionally, she is an Olympic gold medal-winning decathlete.

Jenner is a Republican and supported former President Trump in his 2016 campaign for office (she did not vote in said election). However, after Trump’s anti-transgender policies in 2018, Jenner stated she regretted endorsing him.

Jenner famously came out as transgender in April of 2015. Her announcement to run for governor is shocking and comes at a time of rampant transphobia in the United States. Recent laws have banned transgender students from girls’ sports teams and classified hormone therapy as child abuse.

Other transgender politics have won office before, such as Democrat Sarah McBride, but Jenner’s gender identity may be an issue for her campaign considering she’s running as a Republican. The recent anti-transgender policies have been a result of the GOP, and they have been endorsed by former President Trump. Jenner may not be the top choice for many Republican voters.

Jenner put together a campaign team that includes former members of Trump’s advisors. Running as a Republican in a Democratic stronghold state, she will need all the help she can get.

On Twitter, Jenner stated her reasons for her new career change. She said, “As Californians, we face a now-or-never opportunity to fundamentally fix our state before it’s too late. Taking on entrenched Sacramento politicians and the special interests that fund them requires a fighter who isn’t afraid to do what is right. I am a proven winner and the only outsider who can put an end to Gavin Newsom’s disastrous time as governor.”