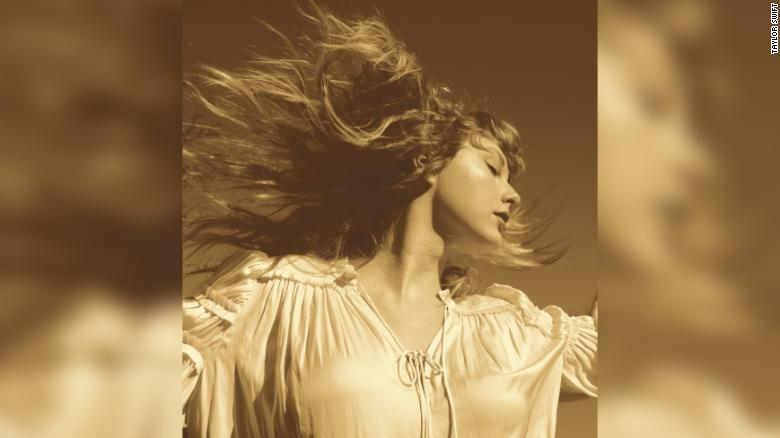 On the same day as her Good Morning America announcement, Swift took to Twitter to reveal the news to her fans, “I’m thrilled to tell you that my new version of Fearless (Taylor’s Version) is done and will be with you soon. It has 26 songs including 6 never before released songs from the vault. Love Story (Taylor’s Version) will be out tonight.”

Although Swift didn’t explicitly tell her fans the release date, many have found a secret message in her public statement that reads “April Ninth”. On the night of February 11, the first re-recording song was released, titled Love Story (Taylor’s Version), and the response from her fans has been overwhelming.

Broughton junior and Taylor Swift fan, Rachel Smith, says, “I was excited to hear about the announcement and even more excited to listen to the new version of Love Story. It sounded so different. Her voice sounded more mature, in a good way.”

There are many questions from fans about why Swift would choose to rerecord an old album instead of writing a new one. In her public statement, Swift answers some of these questions.

“Artists should own their own work for so many reasons,” Swift writes. “I’ve decided I want you to have the whole story, see the entire vivid picture, and let you into the entire dreamscape that is my Fearless album.”

Swift says that she wants to release a re-recording because she had to cut many songs from the original album. While this is true, there is a legal side to why Swift is choosing to release these songs 13 years later.

Because the original album was made under different contractual and legal objections, Swift was not in complete control over her songwriting and what was included in the album. She didn’t own her original Fearless album, which is why she wants to rerecord and release it under her full ownership. Swift has been involved in a notorious legal fight with Scooter Braun, a music executive who owns many of her older albums.

This is Swift’s third album release within a year. In July 2020, she released Folklore, which was then followed by its sister album, Evermore, released in December 2020. Swift is currently nominated for six Grammys in the 2021 award show, including Best Album of the Year for Folklore.