Dave Portnoy and the Barstool Fund 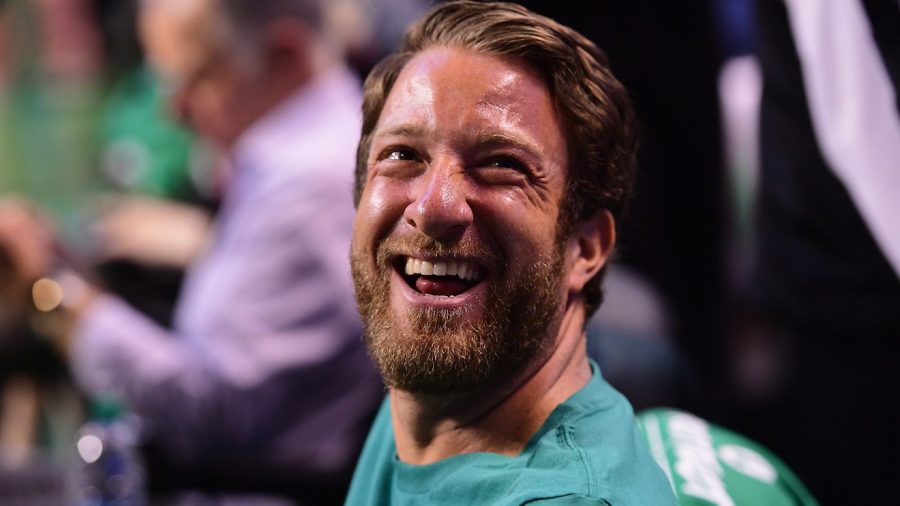 Dave Portnoy, the creator of Barstool Sports, a digital media company revolving around sports and pop culture, is using his company’s popularity to raise millions for struggling small businesses throughout the U.S. Over 29 million dollars have been raised, and over 200,000 people have played a part to help these businesses struggling to make ends meet during the pandemic.

Nicknamed, “King of the South,” Barstool founder Dave Portnoy has been an open critic of the government’s handling of the economy during the pandemic. He went to Twitter to publish a video, expressing his strong feelings, “It’s not the government’s place to tell anyone how to live their lives.” He followed this statement saying, “How do you expect these people to survive.” Portnoy was particularly talking about restaurants in New York City, which have had major setbacks both due to both the virus and the strict rules set forth by the Governor of New York, Andrew Cuomo. Portnoy’s words had mixed reactions, but one, in particular, stood out. Businessman and host of CNBC’s, “The Profit,” Marcus Lemonis, replied to Portnoy on Twitter, saying, “Put your money where your mouth is.. I’ll put up 500k if you match it to create a relief fund for NYC area restaurants. “ Portnoy quickly replied, “I’m in.”

Barstool has since created a website, where people can contribute with all sorts of monetary donations, including buying merchandise such as shirts and hoodies in which all proceeds contribute to the fund. The website even lists all of the businesses that donors can support, from small grills to production companies. This fund alone has saved over 190 businesses.

Portnoy has raised so much money partly due to his popularity on social media. Barstool Sports is a very famous and successful digital media company, covering many different things such as the stock market, sports gambling, and even college parties. Barstool is mainly known by young adults, especially kids in college. But with this fund, they have grown even more in popularity. Quarterback for the Green Bay Packers, Aaron Rodgers, even got in on the action with a five hundred thousand dollar donation. With thousands of donors and million in donations, this fund has been the cause for many businesses to get back on their feet.