Fight for justice continues after ruling in Breonna Taylor case 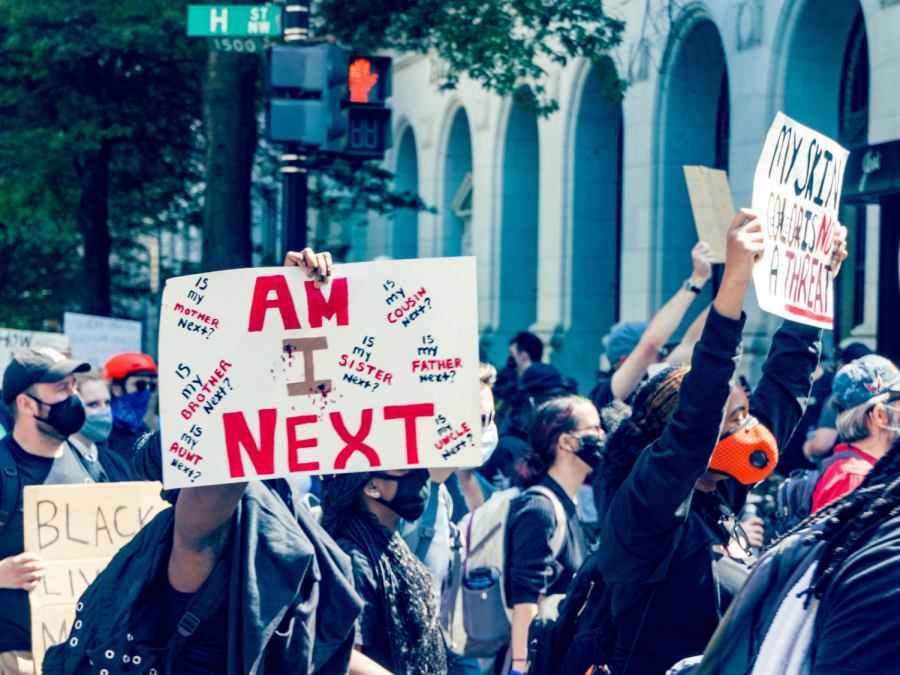 The fight for justice continues in Louisville, Kentucky as well as nationally as the verdict of the Breonna Taylor case charged just one officer involved in the ‘botched raid’ that killed Taylor, a black medical worker with no criminal record. Brett Hankinson, one of three officers on site that night, was terminated from the force in June and charged with wanton endangerment, meaning reckless and wrongful conduct that is likely to subject persons involved to death or bodily harm.

In an interview with CBS This Morning, two of the grand jurors on the case were anonymously interviewed, revealing, “There were several more charges that could have gone forward on all of those officers.”

Furthermore, the anonymous jurors reported that despite “all of the evidence” and “inconsistencies” in the accounts of the indicted officers, Kentucky Attorney General Daniel Cameron stated homicide charges weren’t applicable to the facts uncovered in the investigation and never gave jurors the option to consider different charges.

Social uproar with the case’s verdict has produced a petition on Change.org with nearly 11.5 million signatures, calling for the arrest of the multiple officers involved and claiming that Daniel Cameron’s “partisan interests and position within the GOP have clearly influenced his ability to fulfill his responsibilities as an Attorney General and officer of the law.”

The larger social movement to end discriminatory police brutality, fueled significantly by the deaths of Breonna Taylor and George Floyd, has demanded police reform as more cases surface. Philadelphia mayor Jim Kenney announced a 9 p.m. city-wide curfew the evening of October 28 after the police shooting of Walter Wallace Jr., a 27-year-old black man. This follows the shooting of Marcellis Stinnette in the suburbs of Waukegan, IL just one week prior.