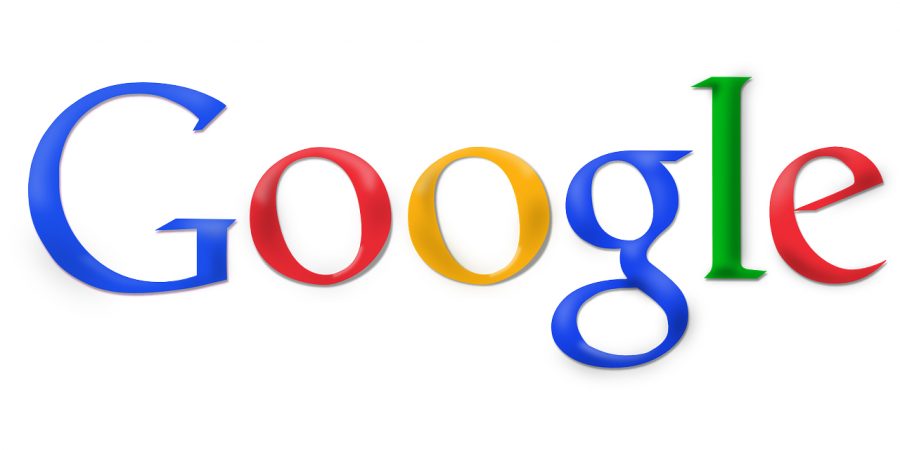 The DOJ has filed multiple antitrust laws against Google

On October 20, the Department of Justice sued Google for using its power against other search engines and limiting the privacy of its users. This is one of the largest attempts to prevent monopolies since the government filed a lawsuit against Microsoft for taking over web browsers in 1999.

The Department of Justice claims that Google is reducing competition by making agreements with phone companies to ensure that Google is the default search engine. A graph from StatCounter Global Stats, Google has an 88.14 percent share of the search engine market with the next closest being Bing, who holds only 6.67 percent. This led the government to believe that Google has monopolized the online search market.

While this may not seem like an issue for the consumers, there are hidden disadvantages. With no competition, there is no incentive for Google to improve search quality or user satisfaction. Additionally, there is reduced privacy for Google users. While Google may be free to use, the company can use personal information as a way to sell ads and make money.

The Department of Justice is seeking to prevent Google from completely monopolizing the internet. They may sell parts of the company or void all restrictive contracts, like the one between Apple and Google that makes Google the default browser for Apple products. However, this may not bring back competition because people would likely keep Google as their default browser out of convenience. For now, Google’s dominance is not in jeopardy, as antitrust cases frequently last years before a decision is made.