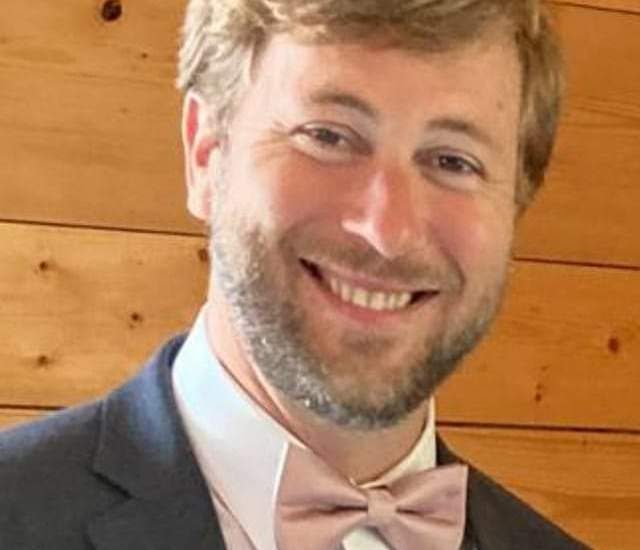 In recent weeks, there has been a tragedy in the Raleigh community. 39-year-old William “Andy” Banks was abducted and murdered this September. On the Saturday of September 12, Banks went to the K&W parking lot in Cameron Village at 2 p.m. in hopes to sell his car. Banks worked with the Census Bureau, but according to his friends he made a good majority of his money buying and reselling cars, so he was accustomed to these kinds of meet-ups. The man he had been in contact with through Craigslist was interested in buying his 2011 silver Range Rover. Banks disappeared while meeting with the man.

The search for Banks began Monday when a caller reported him missing. True Crime Society provided statements from the unnamed caller. “I can see on his text messages that he last checked his phone at 1:42 p.m.,” the caller said. “He has not looked at his phone since then. His battery is on and it’s ringing and all that.”

Amanda Finch, a friend of Banks, spoke to the Star-Tribune that Monday after he had disappeared and revealed a mutual acquaintance of theirs had been able to look through Bank’s laptop and discover that the number he was texting was a burner phone. This piece of information made it clear to law enforcement that the “buyer” of the car had ulterior motives from the beginning and did not want to be traced.

Police found the phone had last been pinged in Danville, which is roughly an hour and a half away from the initial meeting area in Cameron Village. Later that afternoon, the Range Rover was found in Danville, Virginia. It was abandoned.

The following Tuesday of September 15, Danville resident, Justin Fernando Merritt was taken into custody concerning the disappearance of Andy Banks. Merritt faces charges of robbery, larceny of a motor vehicle, and possession of a firearm by a convicted felon in connection with the stolen vehicle. Information released reveals Merritt threatened Banks with a gun to steal his SUV and abduct the 39-year-old. Merritt was moved to a detention center in Wake County and was to appear before a judge on Wednesday afternoon. Police suspected foul play and began to view the initial disappearance as a homicide.

The supposed remains of Andy Banks were found on Thursday, September 17 by investigators on Beechnut Road in rural Chatham, Virginia. Merritt has since been charged with murder and faces a potential life sentence.

More than 200 mourners gathered in the K&W parking lot on Friday night, the day after Andy Banks’ remains were found. Among mourners were friends and family who hugged each other as the sorrowful vigil was held. The quiet parking lot, filled with grief, became a heavy atmosphere until, according to the News and Observer, someone said, “Somebody say something funny!”

The crowd soon began recounting the memories and good times they had shared with Banks. Many said he was always filled with joy and acted selflessly when helping those he cared for. The community and loved ones of Andy Banks have shed many tears in his passing, but as his legacy remains, people have turned to find positivity in remembrance of such a wonderful soul.