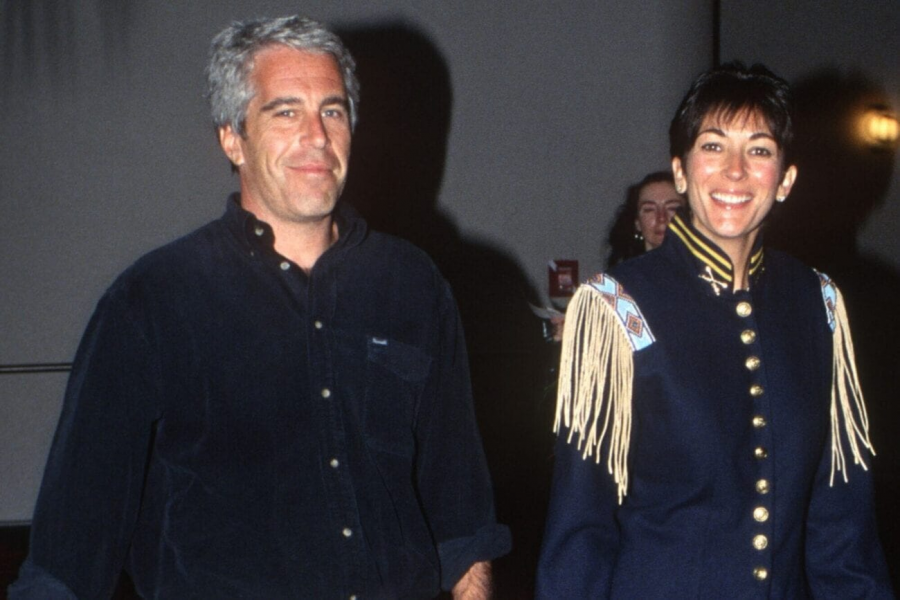 Ghislaine Maxwell is falling from grace regarding her involvement with the infamous allegations against wealthy socialite Jeffrey Epstein. Maxwell was arrested on July 2, 2020, and was denied bail on the basis that she has a high risk of flight, meaning that the judge felt as though she was very likely to flee trial if let out on bail.

Maxwell met Epstein in the early 1990s while attending a party in New York. The two quickly became close and went to many other parties together as well as began to date one another.

Epstein’s many victims of sexual assault and solicitation claim that Maxwell was responsible for luring and grooming many underage girls for him. Johanna Sjoberg claims that she was approached by Maxwell on her college campus and offered a job to answer phones. She was later assaulted by Prince Andrew at Epstein’s mansion in New York months later.

As well as recruiting girls, it is reported that Maxwell was allegedly engaging in sexual activities with underage girls herself at parties and in her everyday life. Such assault is reported by women such as Maria Farmer who claims she met Maxwell at an art show in 1995. She then goes on to say that she was assaulted by both Maxwell and Epstein months later.

Ghislaine Maxwell denies all claims against her and vanished when Epstein was brought up on his charges and when he allegedly killed himself in his jail cell; her trial is in July of 2021.