Why Do We Keep Making Sequels? 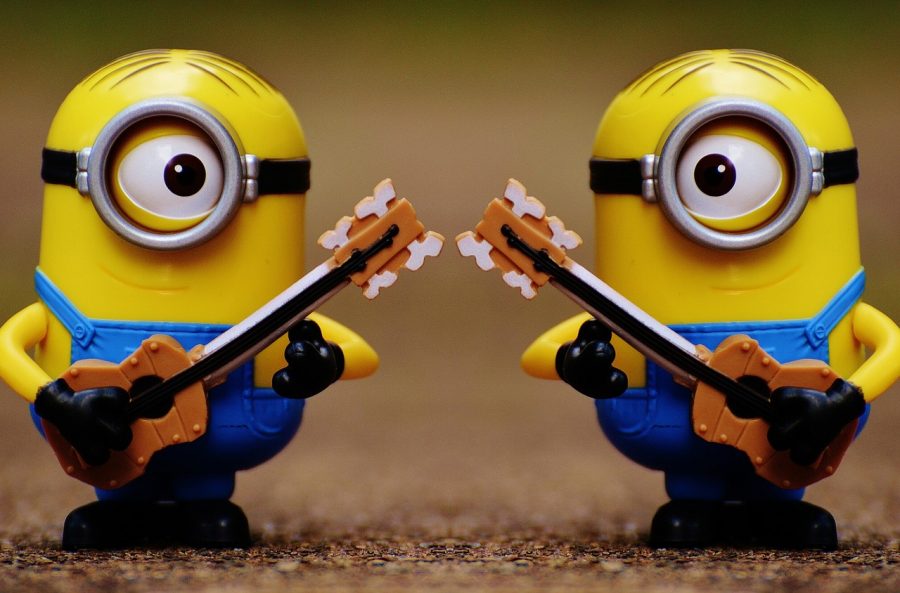 It is no secret that sequels often times are a let down and sometimes sully the name of a franchise. Sequels often seem like a cash-grab from big production companies that want to get money from the success of a movie that’s already been made. It’s not something that is viewed as having much artistic integrity.

Arguably the only sequel with equal critical acclaim to the original is the Godfather part II, and even that franchise made a third part for no reason 15 years later so even that widely acclaimed series has to have that weird extension that it has to carry around.

A lot of sequels like this, that had large gaps between the release of the two, tend to seem more obviously about milking the franchise and making money.

People don’t have problems with the first three Star Wars movies, but the reboot movies from the 90’s and early 2000’s are not looked at with any kind of reverence, because they lacked a lot of what made the originals so good.

The big studios today seem to be capitalizing on these 90’s kids that are now young adults who are a great demographic along with a new generation of children for a sequel to animated movies from the early 2000’s.

This way they get the nostalgia from the young adults and still young kids who don’t care what order to view the Toy Story trilogy (soon to be quadrilogy.)

Incredibles 2, Monsters University, Finding Dory among others are cash cows from the past few years and studios are getting away with it for one reason: they’re not that bad. Incredibles 2 was well received by critics and fans.

However, this doesn’t promote thinking of something wholly original. Studios are feeding people these passable superhero movies, and cute little movies about animals with celebrity birds and maybe every once in a while, the lead actor turns out to be a pervert, but hey that’s no big deal “The Secret Life of Pets 2” is still coming summer 2019.

No one is immune to all sequels, it’s fun to see old characters back on the screen, but it often  leaves much to be desired.

Sequels seem like a good option because they seem safe, it’s using a formula that obviously worked the first time. It’s not easy to take risks and put money and faith into something completely new and different, but it’s something really important in making some good art of any kind, including animated kids movies.