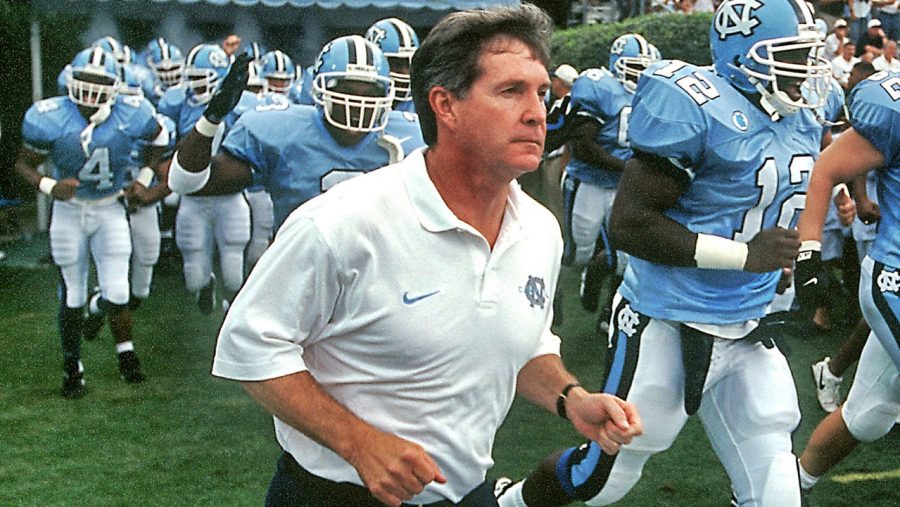 Mack is back. Mack Brown, the Hall of Fame coach, has agreed to come back to North Carolina after the release of former coach Larry Fedora. Fedora, who had coached the Tar Heels for the last seven seasons had a record of 45-43. Fedora led the Tar Heels to the 2015 ACC Championship game as well as four bowl games. Brown acted as a mentor to Coach Fedora during his tenure at North Carolina.

Brown will take over the program following the Tar Heels’ abysmal 2-9 season. Over the past two seasons the Heels have only won a total of four games.

Along with Brown being hired, there will be a new offensive and defensive coordinator.

Brown has been working as a sportscaster on ESPN ever since his retirement from the Texas job in 2013.

Brown was just recently inducted into the college football Hall of Fame and was honored at a banquet in early December.