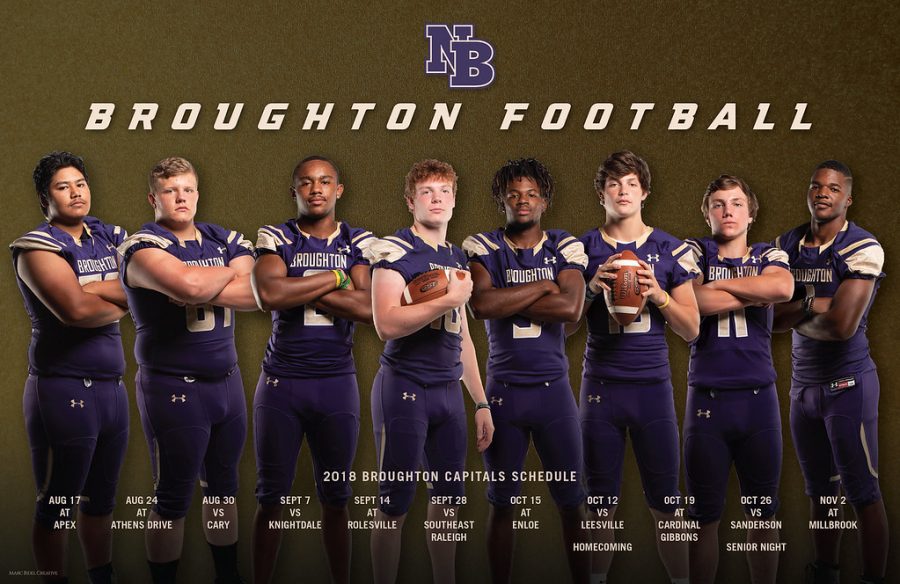 Homecoming activities were supposed to occur the week of October 8 – October 12, however school was canceled Thursday and Friday due to Hurricane Michael.

On Friday, the pep rally, the parade, and the big football game against Leesville were supposed to happen, so many people have been wondering if it will be canceled. The answer is no.

All homecoming events that were supposed to happen Friday have been rescheduled to October 26.

Broughton will now have an assembly for the pep rally on the 26. Broughton has not received the permits for the parade which occurs at Cameron Village, but are eagerly ready so the floats can still be dragged across Broughton.

Be ready to show your spirit for the big game on October 26!