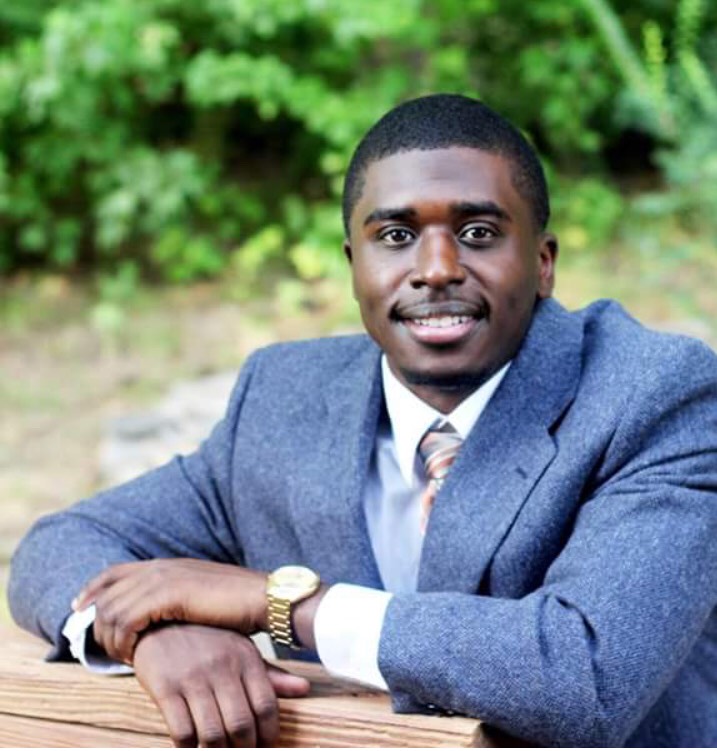 Howard Boone, 2013 Broughton graduate, is recovering  at the Shepherd Center in Atlanta from a life-threatening shooting incident that occurred while he was an innocent bystander.

In early March, while he was in Columbia, SC, , Boone was struck by a stray bullet. An altercation had broken out in a parking and three bystanders were shot. The bullet connected with Boone’s upper spine and left him in critical condition.

Following the incident, he was rushed to the emergency room and sent into intensive care. The doctors concluded that Boone would be paralyzed from the neck down. He was immediately put on a ventilator and a feeding tube, and the incident left him incapable of speaking.

Currently, Boone is being cared for at The Shepherd Center in Atlanta, Georgia. He is making great progress in his recovery at the Shepherd Center, according to his mother, Sheraldine Whitley of Raleigh.

Boone’s mother, Sheraldine Whitley, is optimistic about her son’s recovery.

“They set his phone up for him to be able to talk using a straw method,” she said.

“They also changed his diet. He will be able to eat anything including outside food.   Big news! They took him off the ventilator for a minute using a tracking system. We’re taking it one day at a time. Thank you, Jesus,” Whitley said.

Boone is a student at St. Augustine’s University where he is a member of the ROTC program and is majoring in criminal justice. He is interested in becoming involved with the United States armed forces following his college graduation.

During his time at Broughton, Boone was beloved by his peers. He was a standout athlete, playing for the Broughton football and baseball teams. He was also admired by his coaches and teachers.

“Howard Boone was a very respectful young man. He’s what you would call a model student. He never complained, waited his turn. He was a self sufficient young man and never let ‘no’ stop him from reaching his goal,” Stephens said.

This shooting was a tragic occurrence. If you would like to contribute to help Howard Boone and his family, you can purchase a wristband for $5 or donate to his GoFundMe account: https://www.gofundme.com/howard-boone-jr