More students are catching the flu 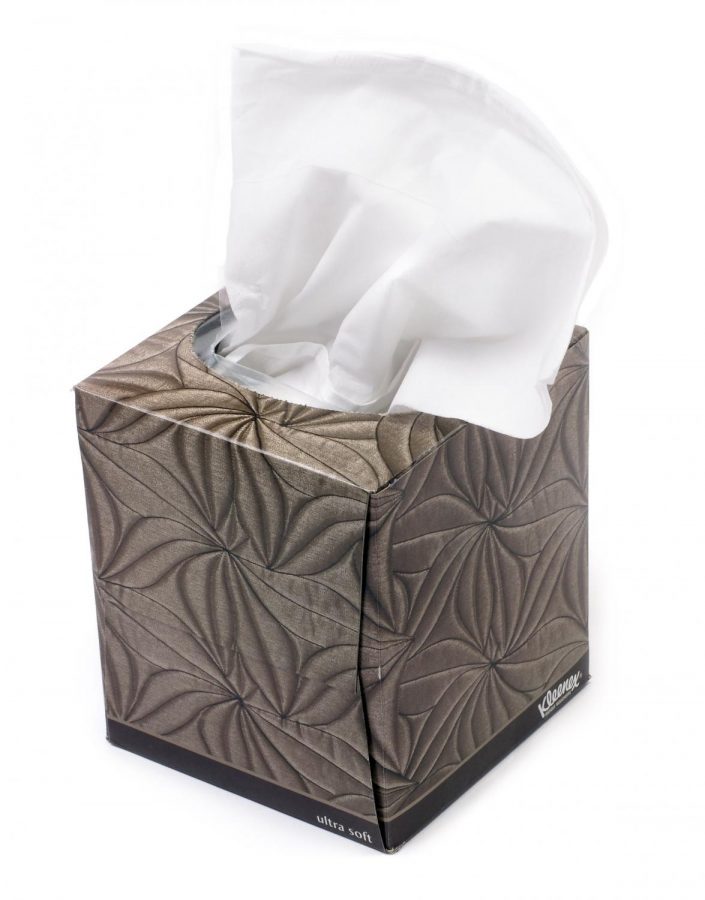 Look around and see all the empty desks which a few short weeks ago were filled with disgruntled teenagers. Listen for the chorus of sniffling noses singing their shiver-inducing song. Feel the cold winter wind cutting through the air with a shiver and a whisper. This all means one thing: flu season is back and as bad as ever.

Each year between November and March thousands of school children are kept at home for days at a time. This time of year is known as flu season.

Most years the outbreak stays somewhat under the radar, affecting only one or two people from any given classroom at a time. This year is different. Peek into any room at Broughton and you will find a multitude of empty desks belonging to students who are stuck at home with the flu.

The statistics from the CDC control showed that as of February 2, some 52 out of every 100,000 people in the United States are in the hospital because of the flu. That is the highest at this point of the flu season in the season in the past eight years.

This year’s flu has been difficult on students causing considerably more absences than usual.

“(There are) more people checking out sick and more people out for longer periods,” Chris Manring, Broughton’s attendance officer said.

Teachers do not stop teaching just because a few students are out sick. Upon returning to school students are swamped with makeup assignments, not to mention all of the tests and quizzes that more often than not need to be made up as well. All being said most students can handle the stress fairly well.

“The stress in terms of makeup work is relatively low. Many teachers are quite lenient when you need to turn in those missing assignments, so they give you needed time to work on those assignments,” senior Ryan Brown said.

While the makeup work may not be a huge issue for a hardworking student having the flu is still no fun. It  can stand you in bed for days on end.

Preventing more cases like Putnam and Brown’s should be simple. If people stay home when they are sick they cannot get other people sick.

Judging by recent attendance it would appear that Broughton students are doing a superb job of staying home sick. Why, then, does everyone continue to get sick?

“The reason why everybody is getting the flu probably has a lot to do with senior exemptions, and the fact that students come to school sick just so they can have exemptions at the end of the year,” Brown said.

Seniors could very likely be the cause of the epidemic. Seniors are exempted from their exam in a class if over the course of their senior year they have less than three absences and have a final course grade of an A. This means seniors cannot afford to miss a day of school because they have a fever.

This leaves one burning question. Should students be punished for taking a day off to keep themselves and their classmates healthy and safe?