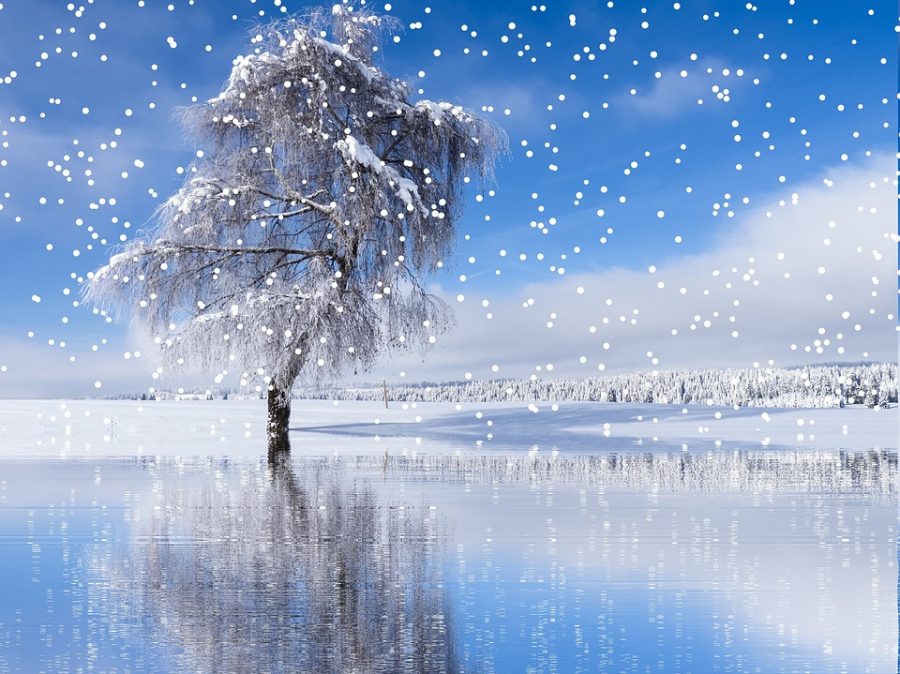 One of the best parts of the season is getting to watch our favorite holiday classics. Even if winter break is over, you can still feel happy and content while watching these movies. Here are a few of the most popular and timeless films that people have enjoyed over the years.

It’s a Wonderful Life – How much of an impact does one life have? Harry Bailey has a loving family and a town full of friends. On Christmas Eve, he realizes he’s knee-deep in debt and decides to take drastic measures. An angel takes him on a trip to see what life would be like if he had never been born. Not only do we learn about the value of people in our lives, but we also realize how precious life itself really is.
How the Grinch Stole Christmas -The Grinch makes it his mission to trash Christmas for the Whos of Whoville. For a kid’s movie, he’s actually a complex character. We might think of him as a grumpy old loner at first but we end up learning about what happened in his past to make him that way. This is a comedy, musical, romance, and drama all rolled into one.
The Polar Express – Do you still believe in Santa? The movie follows a young boy’s journey to the North Pole, aboard the Polar Express. It’s all about the power of believing and reminds us just how magical the holidays were when we were kids.
Elf- “The best way to spread Christmas Cheer, is singing loud for all to hear.” Everyone should take a cue from Buddy the Elf’s endless optimism and holiday spirit. When he travels to New York to find his biological father, he tries to adjust to the real world and gets into all sorts of mishaps.
The Nightmare Before Christmas- Jack Skellington, the pumpkin king of Halloweentown, is sick of the same tradition every year: scaring people. When he discovers Christmastown, he tries to bring the holiday spirit back to his old haunts with mixed results.
Love Actually- This is a really sweet and romantic movie to watch over the holidays. It goes through nine stories that all take place during Christmas time. They don’t all have happy endings, but they do share the most important thing: love. Isn’t that what Christmas is about, after all?
Home Alone- It’s what everyone wanted when they were younger: an empty house with complete freedom. Kevin McAllister thinks he’s going to have a crazy fun vacation but when two dimwitted burglars break into his home, Kevin needs to get creative in order to fend them off.
A Christmas Carol- Aren’t we all a bit like Ebenezer Scrooge? Sometimes we forget about the holiday spirit and get caught up in the materialistic parts of life. Watch this movie and take some time to give rather than receive.
Shrek the Halls – Shrek desperately tries to have a nice Christmas with his family, as nice as one can have in a swamp. His friends have their own plans, causing Shrek to lose his temper and forcing him to learn a valuable lesson about the true meaning of Christmas.
Miracle on 34th Street – One of the most exciting activities during the holidays is going to see Santa. While most of us know that the mall Santa isn’t real, there are still some people who have their doubts. In this classic film, a man claiming to be the real Santa Claus causes such a stir that it eventually leads to a court case to determine if his claims are legitimate or not.