The Impact of Video Games 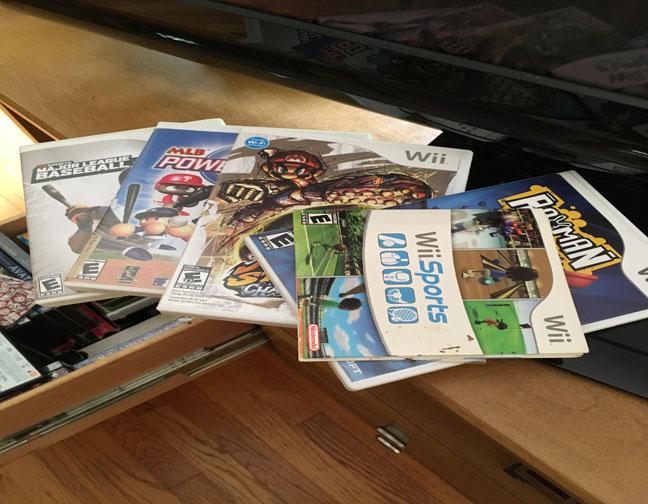 Five out of 10 boys at Broughton play some form of video games for over one hour each night.

When female students were asked the same question, three out of 10 said they played some form of video games every evening along with their homework.

These statistics beg the question, how do video games affect the modern student?

The modern student is said to be more inventive and adaptive, but over time it is thought to have lost an initial sense of communication and self-interest.

Could this be attested to by the influx of video gaming by the modern teen?

The self-competence score of teens that prefer playing violent video games has lowered in many important areas, including academic, interpersonal and behavioral skills, according to the Developmental Psychology Department at Vanderbilt University.

The majority of teens’  creativity has skyrocketed during the same time period.

Technology is still widening the age gap among the baby boomers, Generation X and the Millennials.

Some 8.5 percent of American youths are addicted to video games, according to the Vanderbilt study,  which is tied to loss of interest in school in some cases. The modern student has changed over the last 50 years with the growth of common technology that is both a distraction and a creativity builder.

Also, the modern teenager is heavily affected by video games in the way that they promote negative exercise patterns. Video games cause teens to become less inclined to go outside and enjoy being active.

Because of this, obesity is becoming a more prominent issue that will affect the American society as Millennials become the older generation.

The video game that has since become popularized this summer would attest to the opposite of this apparent “truth.” “Pokemon GO” is a new video game that takes the old, fun style of the video game that many students at Broughton once loved, Pokemon, to new heights with exercise and mental stimulation. The idea behind the new game is to force the player to walk to different places in their general vicinity to find both rare and common Pokemon.

This new game has brought in the new strange occurrence of people walking around, glued to their phones, searching for mythical creatures in a video game.

Overall, this new version of a familiar game has depleted the growing obesity corresponding with video games theory, it opened new questions of the implications of virtual reality.

The impending question is how does Broughton view this new game, will it become a part of the new high school identity or has it already been lost in summer memories?