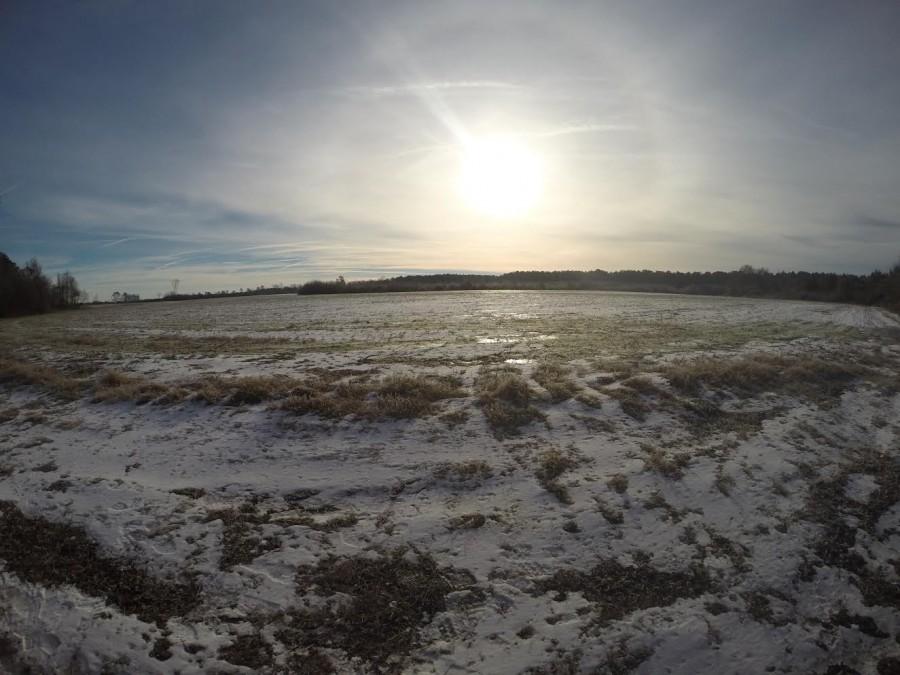 Wake County Public School Systems announced on Thursday afternoon, January 21, that school would be canceled for the next day, Friday January 22.

Students and teachers alike relished in the surprise reprieve. However, while many assumed that the storm would wear itself out before Monday, they were proved wrong when WCPSS canceled school on Monday, January 25th. The threat of icy roads deterred even the bravest from venturing out of the house.

Wake County announced the make up days to be Monday, January 15, and Thursday March 24.

Students enjoyed the snow days in a myriad of ways.

“I went sledding with all of my friends and I fell really hard and had to go to urgent care,”    sophomore Cameron Marshall said.

“I took the opportunity to make the best of this snow day. I caught up on some sleep, hung out with my buddies, and made the obligatory hot chocolate. Best snow day ever,” sophomore Meredith Brown said.

“I sledded into a car,” freshman Sydney Gyurek said.

“We played in the snow and went sledding,” senior Jessica Cooper said.

“I rode my bike down an icy hill and slid on the ice,” junior Jelani Hedley said.

“I watched the Bachelor with my friends,” sophomore Grace Boney said.